The History of Oral Health: X-Rays 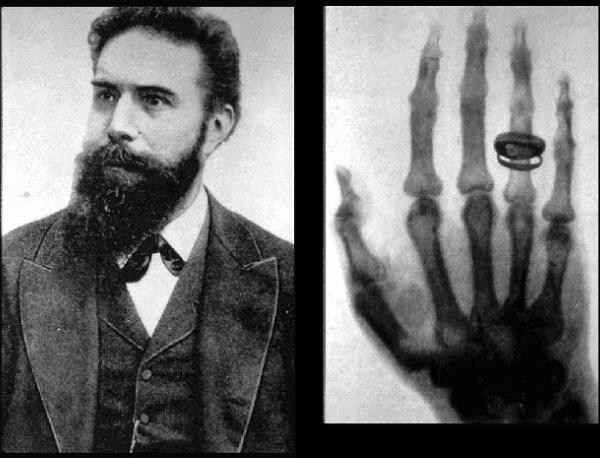 The History of Oral Health: X-Rays

Physicist Wilhelm Röntgen accidentally discovered X-rays in 1895. The first X-ray ever taken was of his wife’s hand. She had to hold her hand still for 15 minutes!

The “X” stands for “unknown.” The first dental X-ray took a whopping 25 minutes.

Edmund Kells, a prominent New Orleans dentist, took the first dental radiograph of a live person in 1896. X-rays are a form of electromagnetic radiation (EMR). Other familiar forms of EMR include visible light, radio waves and microwaves.

Scientists originally believed X-rays passed through the body as harmlessly as light. When Thomas Edison’s assistant died of skin cancer in 1904 after working extensively with X-rays, it was realized precautions should be taken to keep exposure to a minimum. 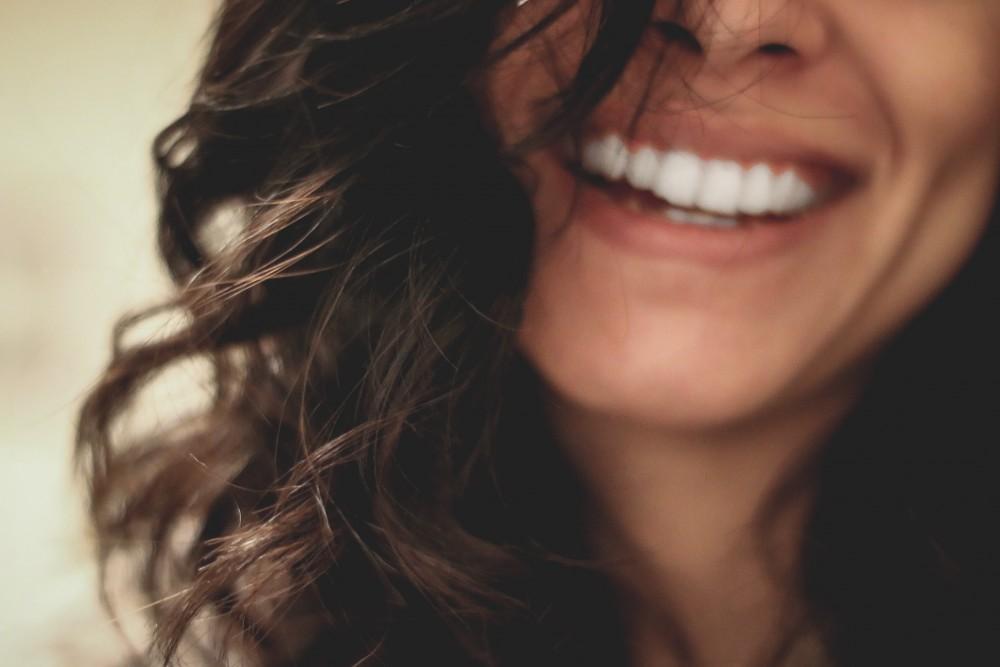 Are you prone to cavities?

Mouths vary significantly from person to person, but one thing’s for sure: Most of us will deal with tooth decay. In fact, 97 percent of the population will experience a cavity over the course of their lifetime. Read on to learn some of the genetic and lif 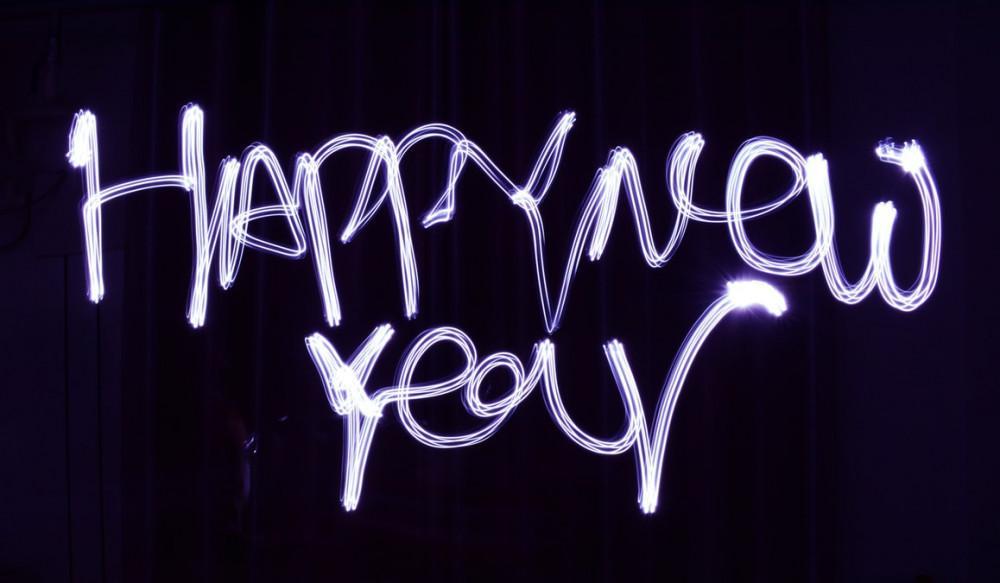 Happy New Year! What are your New Year Resolutions for 2019?

Many people make resolutions every New Year – but only 8 percent actually keep them. Be part of that group with these easy-to-keep resolutions that will help your smile sparkle all year long 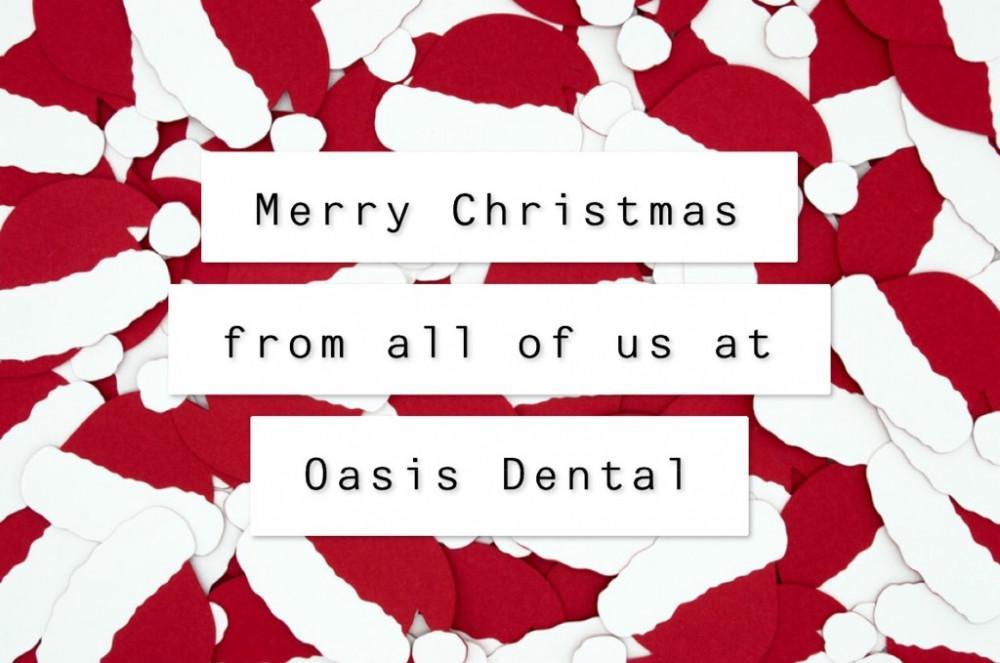 This year we celebrated our Holiday Dinner at Nanking. We loved their food and service, and as always we have a great time! 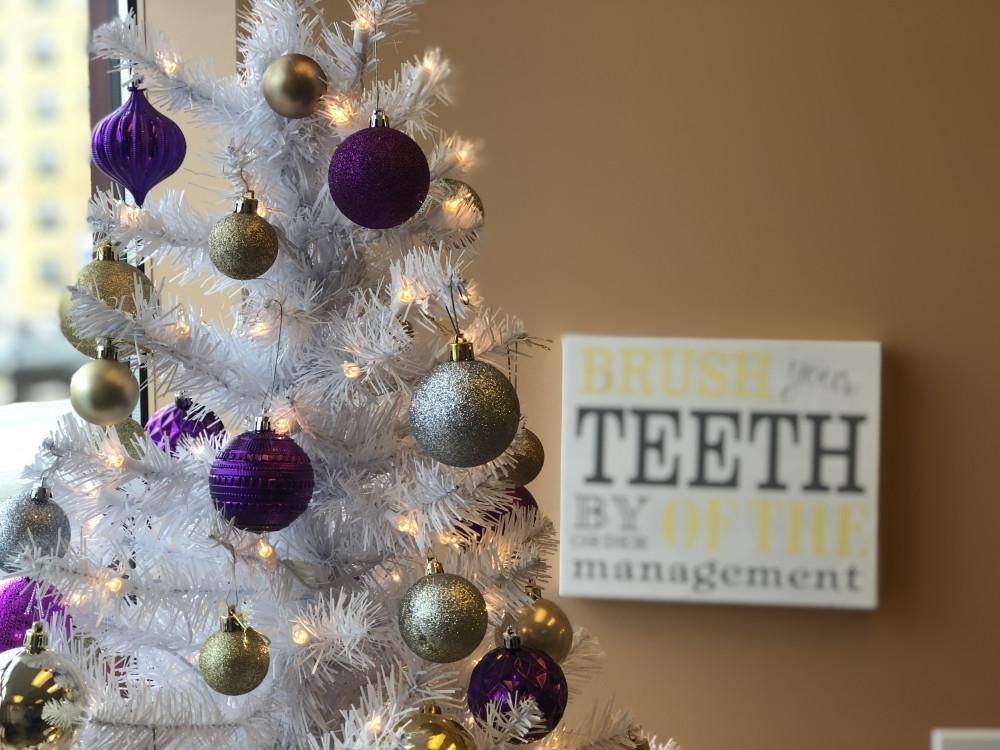 Our Christmas Tree is Up!

Have you put up your Christmas tree yet? Stop by our office and check it out. 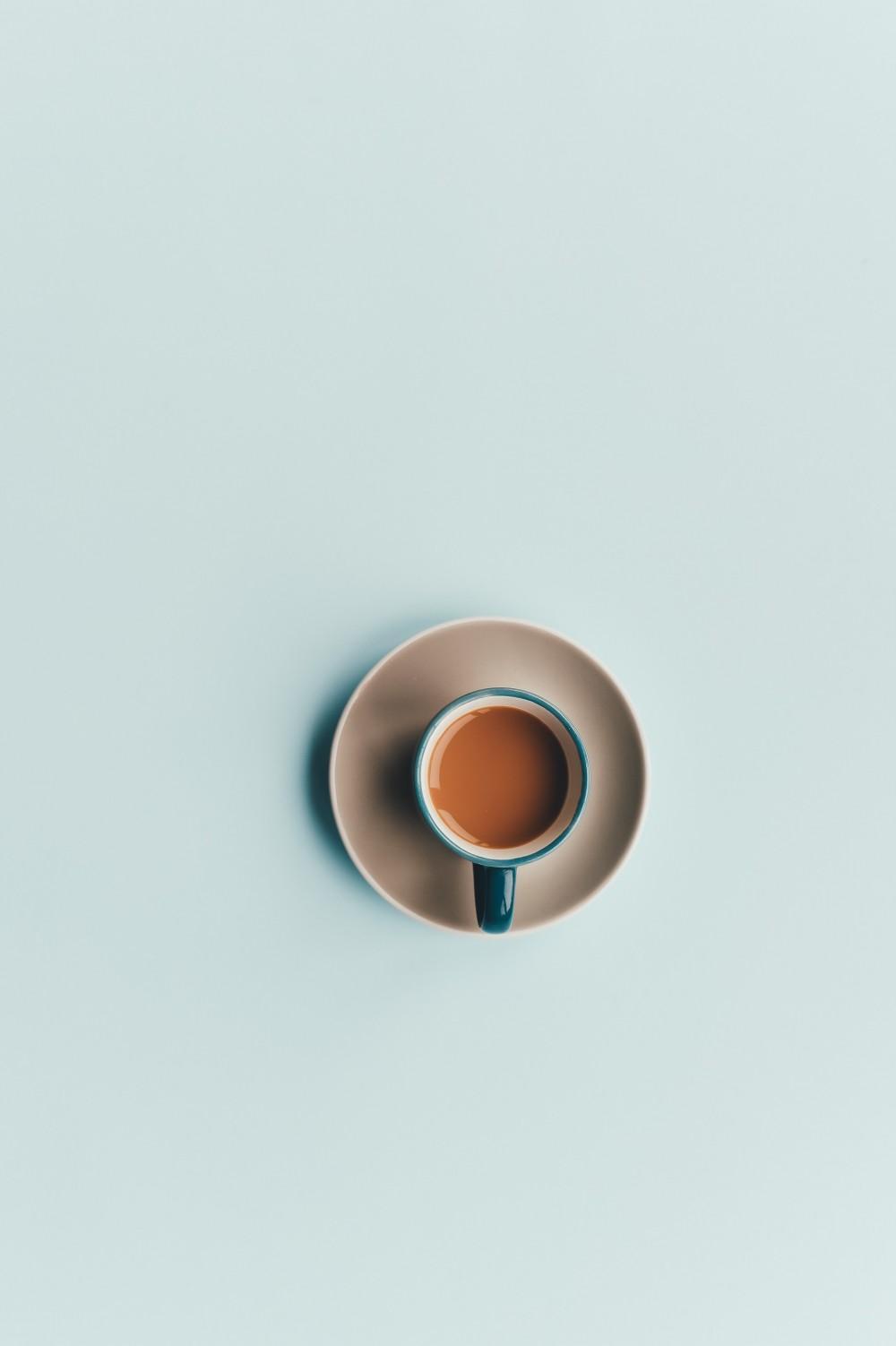 Have stains on your teeth from coffee? Get pearly teeth with teeth whitening. Ask us about your payment options to stay within your budget. 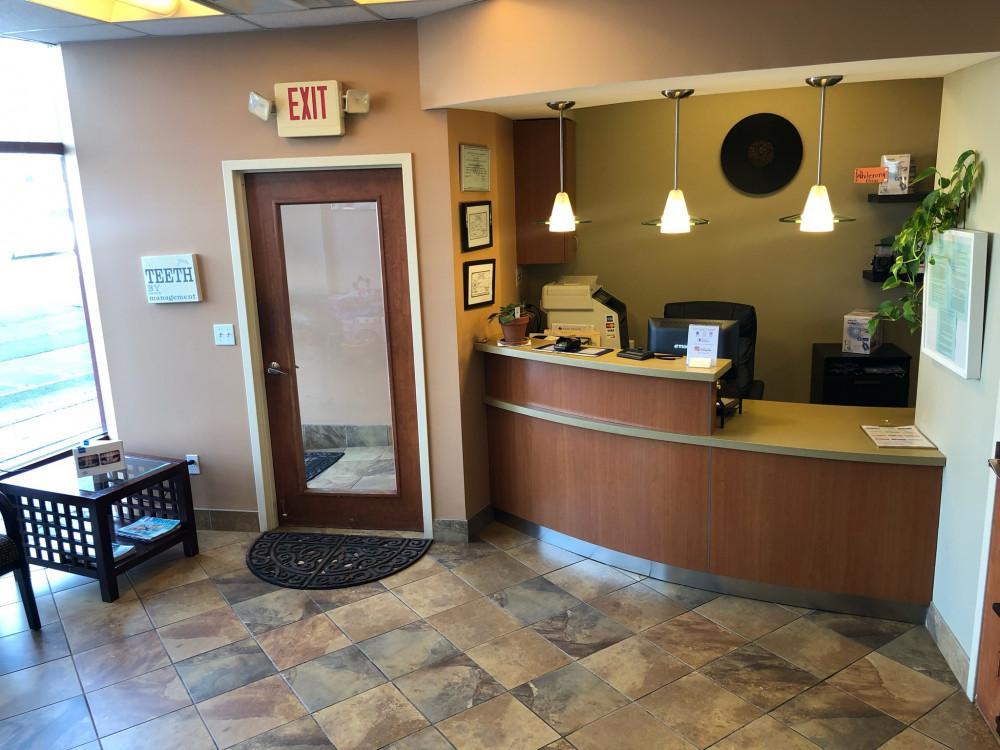